Many thanks to developer Woda Cooper Cos. for opening up its future Blackhawk Commons development in Sheridan for tours on Aug. 16.

Elected officials, HAND supporters and Sheridan residents were thrilled to get a behind-the-scenes look as the former Adams Township School is transformed into affordable apartments.

HAND was a consultant on the project, helping Woda Cooper secure the necessary approvals and facilitating a $300,000 contribution from Hamilton County that will allow the historic gym to be preserved as community meeting space.

When it opens late this year, Blackhawk Commons will rent 32 one-, two- and three-bedroom apartments to low-income residents.

Check out some photos from the event: 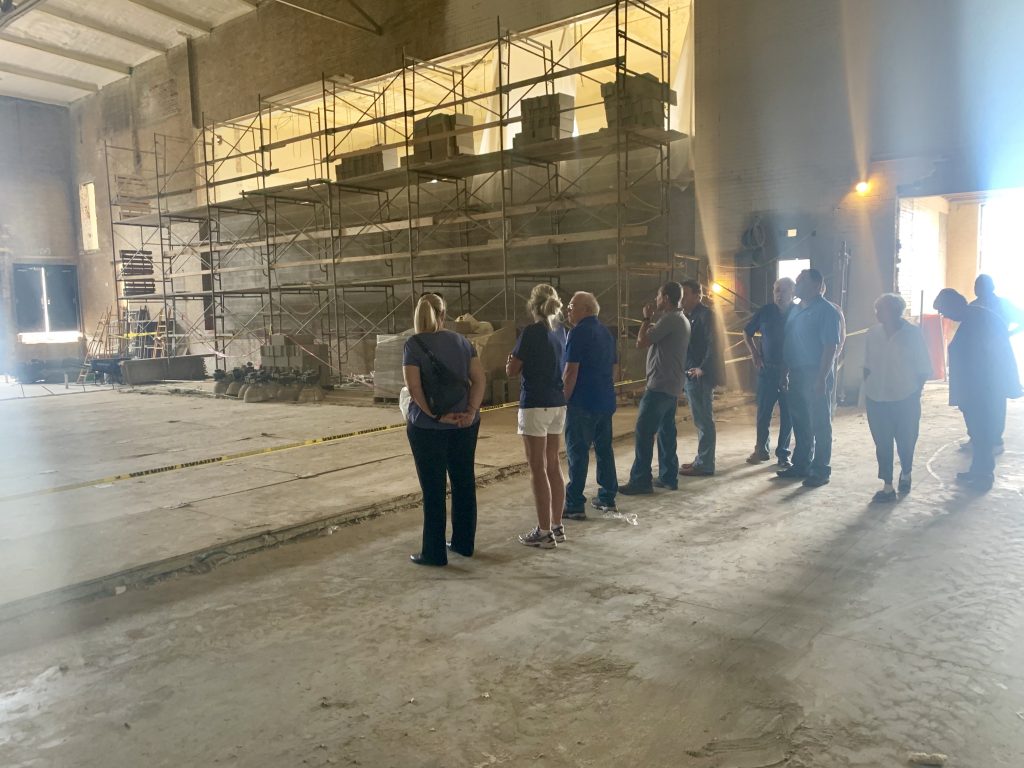 Tour groups got a look at the work in progress. 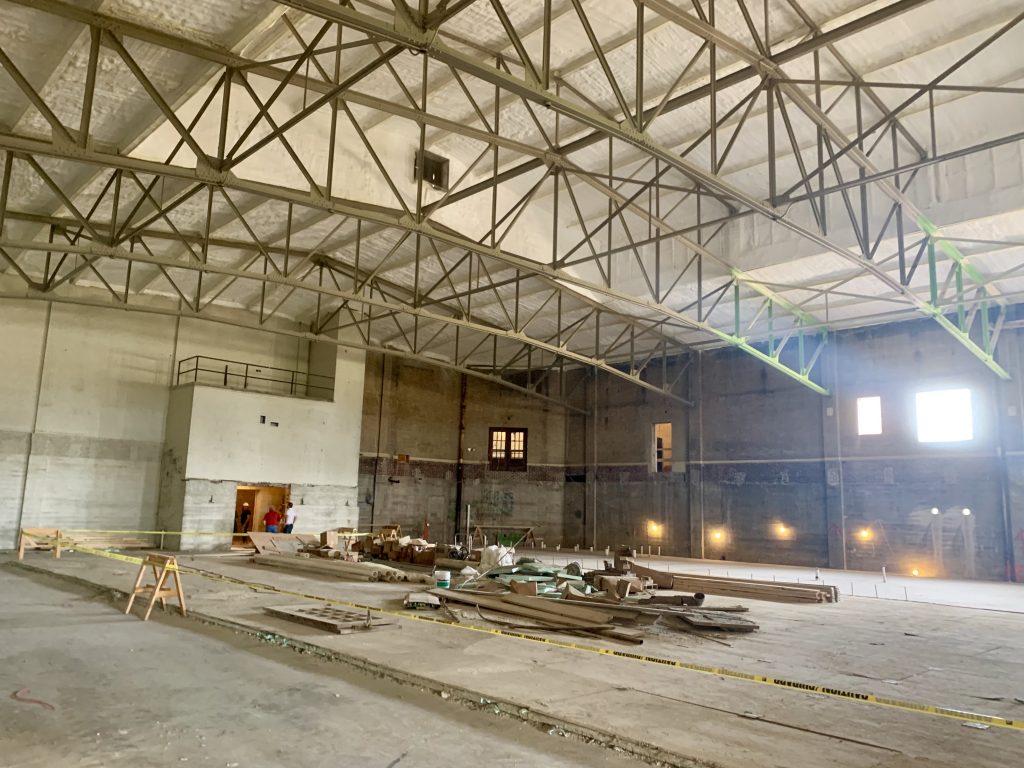 The historic gym is being preserved as community space. 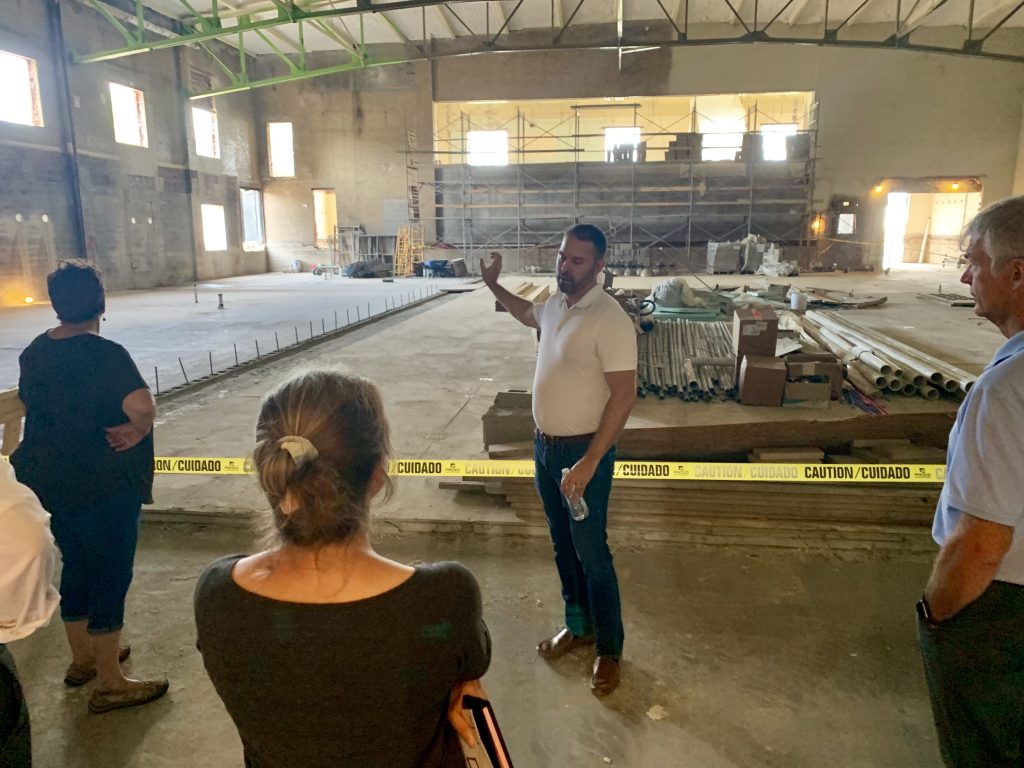 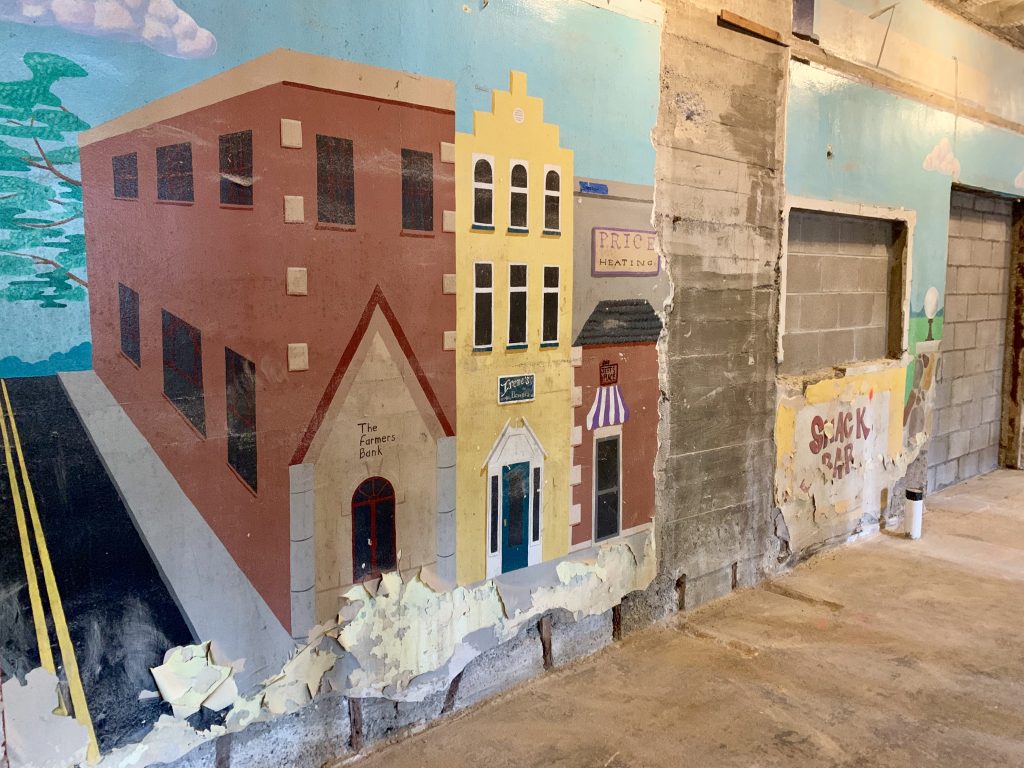 Crews have discovered plenty of pieces of the past. 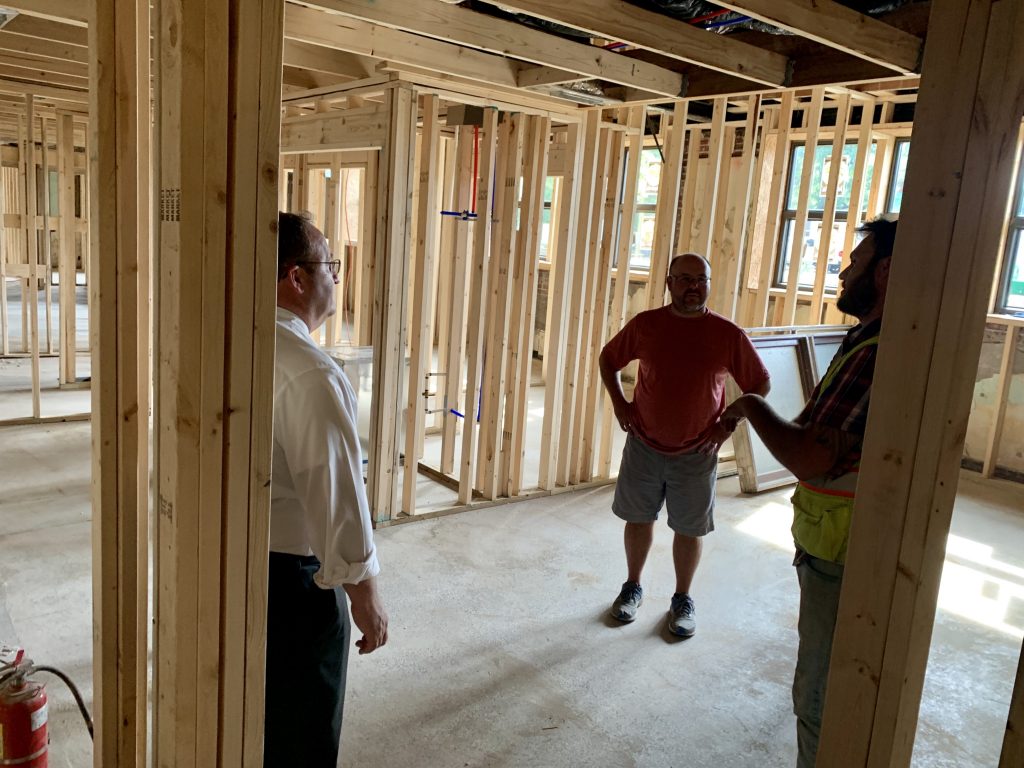 Apartments are being built where classrooms and offices once stood.